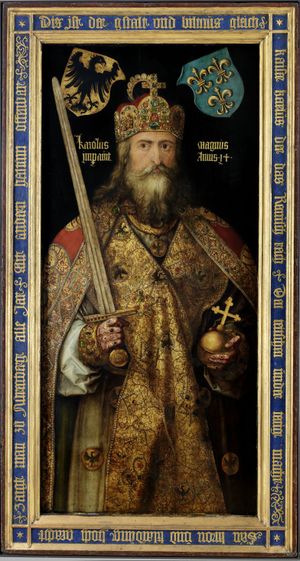 The Phantom Time Hypothesis (or "Invented Middle Ages" hypothesis) is an observational explanation, first proposed by German theorist Heribert Illig, which asserts that the recorded history of the Early Middle Ages (AD 614-911), and in particularly the Carolingian Period, is a falsehood that was orchestrated in part by the Holy Roman Emperor Otto III (980-1002) and Pope Sylvester II [Gerbert d'Aurillac] (946-1003), and that the era described in conventional histories did not take place.